16. And Ruth said, urge me not to leave you, or to return from following you; for where you go, I will go, and where you lodge, I will lodge; your people shall be my people, and your God my God;

17. Where you die, I will die, and there will I be buried. The Lord do so to me, and more also, if anything but death parts me from you.

This is a picture of a soul that turns to Jesus with all their heart. Ruth left her old life and did not look back, even when Naomi tried to make her leave. She clung to her in every aspect of life. Naomi must have been very good to Ruth treating her with love. She responded to love and would not leave her.

That is the way God’s love is. It is irresistible. If Naomi would have gotten on her high horse and told her to stay where there is no idolatry and told her how evil her life in Moab was before, she probably would have left. This is an example to us.

We are to be an example by our life, not by our words. Although words are important. Usually, we say too much. The Lord has and always will draw with cords of love. That is just the way He is.

If you tell a sinner that he is an evil sinner that needs to repent or something bad is going to happen, he will probably reject it all. But if you tell him he was created for a special purpose and God loves him and sees him in a different light, which would he listen to? Which would you listen to?

Ruth saw something in Naomi that she did not see at home in Moab, an idolatrous nation. She chose the good thing she saw in Naomi and ended up married to the owner of the field she was getting her food from. But even better than that, she ended up being King David’s great grandmother.

You never know what wonderful blessings the Lord has in store. He always has a plan that is above all we can dare to ask or think. It is far above any plans we would have for ourselves.

“The kindness and the love of God our Savior toward man appeared” (Titus 3:4).

In the preceding verse, Paul says, “For we ourselves were also once foolish and disobedient, deceived” (verse 3). Everything was out of order until God’s love appeared.

When Paul says the love of God appeared, he uses a word from a Greek root meaning “superimposed.” In short, the Lord looked down on us poor, struggling souls and He superimposed this revelation: “My love will deliver you. Rest and delight in My love for you.” 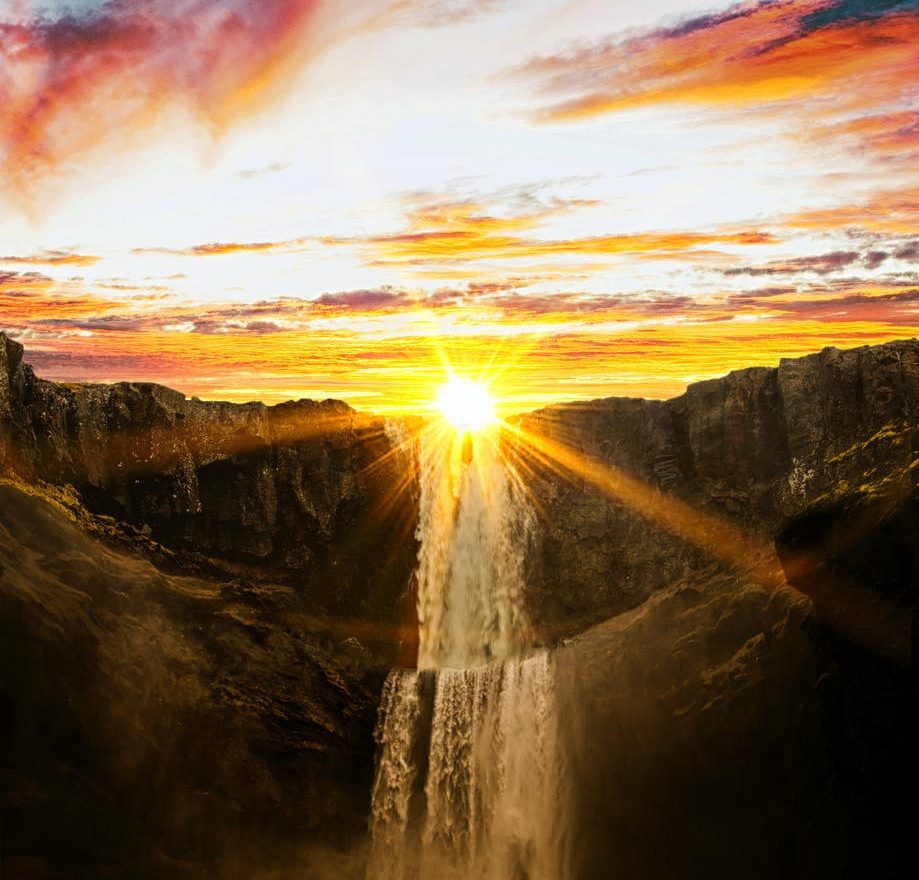 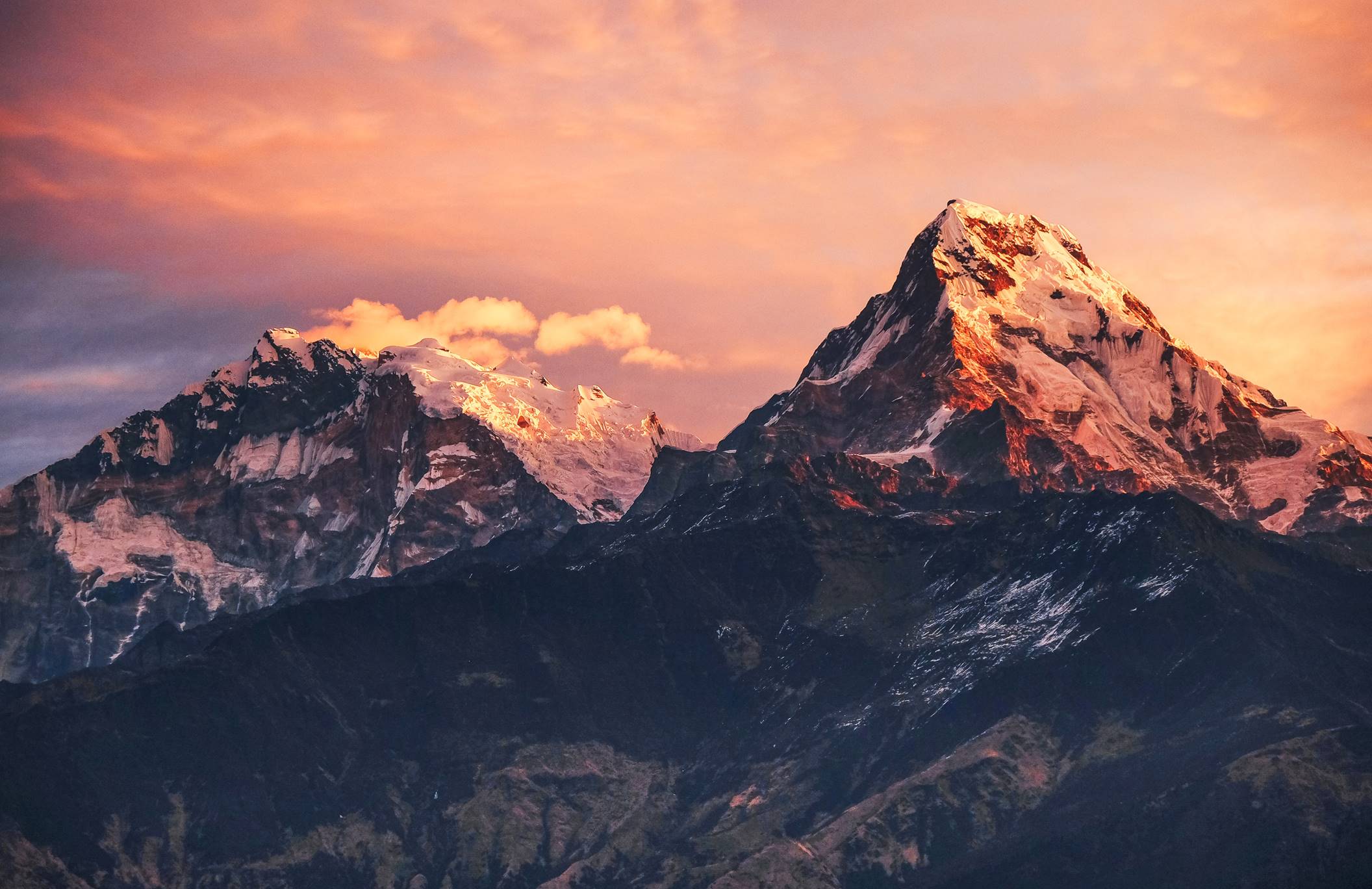